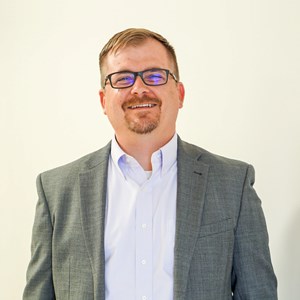 Rick Anglian is an Army Veteran and currently serves as the Business Development Manager for Bug Busters, Inc. Rick’s lengthy career with Bug Busters began in February 2014, when he joined the company as a Termite Technician after completing his first six-year enlistment.

Shortly thereafter, he was promoted yet again to head the Sales Division as the company’s Business Development Manager. In this role, Rick succeeded in growing Bug Busters’ Sales Division from three team members to thirteen in just a few short years. Just as he oversaw the growth of his team, Rick also continued to drive revenue growth for the company as well. His efforts, along with those of his peers, resulted in significant growth year over year.

Is Your Company a Member?

If you are an employee of a GPCA member company, we invite you to set up an online account to:

The members of GPCA invite and encourage you to join! By working together, we can achieve our mission to maintain and enhance our industry as a whole.

All membership applications for GPCA must be approved by the Board of Directors.